Humans have invented myriad ways to make the most out of an abundant harvest. Pickling, drying and canning are effective in killing microbes and stretching expiration dates, although each has its limits to capturing the goodness of ripe, just-picked produce.

But, recently, a cool sterilization method is pumping out a new category of freshly preserved products. High-pressure processing, or HPP, applies a crushing force of up to 87,000 PSI—more than six times greater than the ocean’s deepest point—in underwater chambers to render food pathogen-free. The intense pressure, distributed evenly in submerged capsules, inactivates microorganisms, parasites and viruses without heat or chemicals. The process boosts the shelf life of guacamole, probiotic drinks, meat, seafood and other perishables, all with no loss in flavor, texture or nutrients.

The high-value proposition of extending freshness is helping to expand and diversify food production, decrease crop waste and give farmers a wider, more consistent market. And those benefits make HPP particularly promising, proponents say, for bolstering agriculture and linking growers in remote areas to the global supply chain.

High-pressure processing (HPP) is a non-thermal pasteurization method that can be applied to avocado and guacamole.

In Belize, HPP is breathing new life into a farming industry historically dependent on raw sugar and banana exports. TexBel Farms grows approximately 3,000 acres of coconuts, citrus and other tropical fruit in Stann Creek, a region near the country’s central coast. The harvest is cold-pressed into raw beverages such as coconut water and fresh juice, then bottled and sterilized under hydrostatic pressure—ripe and on site, steps away from the farm.

While Belize City’s main port is only a couple of hours away, major export destinations can be prohibitively far for fresh products, says chief administrative officer Jennifer Faulkner. Truck routes to the southern tip of Texas take up to five days, while ocean freight to Miami can take upwards of 10 days—about half the shelf life of unpasteurized coconut water.

RELATED: This New Technology Can Help Farmers Save Their Crops From Disease

The new outlet has helped revitalize and diversify the region’s fruit industry, he adds, largely through the restoration of citrus plantations ravaged a decade ago by Huanglongbing (HLB) disease. TexBel intercrops its lime and coconut trees on degraded orchards, using the dual planting method to promote resilience in one crop while leveraging the high production value of the other.

In addition to employing 60 farmers and a team of migrant harvesters (a highly skilled job, Faulkner notes, filled by seasonal workers from countries), TexBel sources crops from local farms to fill demand. The company provides training in sustainable practices, Moore says, allowing growers to benefit from higher prices and increased yields. “It definitely opens their minds up to the type of farming that’s possible,” he adds.

In Guatemala, HPP is connecting small-scale farmers in the highlands to an economic lifeline. “Guatemala is an agricultural paradise, but we don’t always have easy access to [foreign] markets,” says Mario Yarzebski, marketing manager for Highland Fresh Foods (HFF), a tolling facility located outside of the mountain town of Sumpango.

Along with distance, import restrictions on fresh produce have kept countries such as Japan, China and Korea out of reach. “But HPP is a kill step,” he says, referring to the sterilization process. “So, even though we can’t send them fresh avocados or mangos, we can send the packaged pulp.”

Guacamole, salsas and other value-added products are far less susceptible to price fluctuations than the ingredients themselves, Yarzebski notes. That creates a stable demand for the region’s crops, with higher margins and less waste for growers. 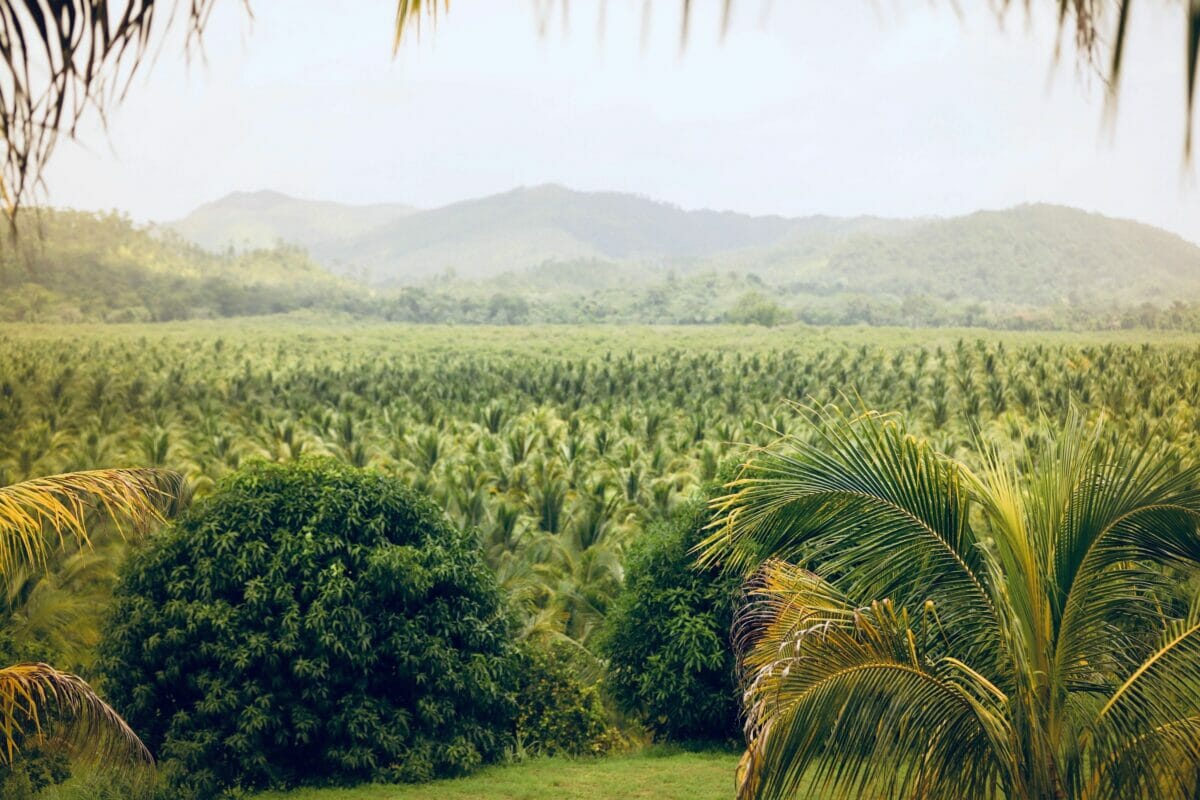 Beyond its own 500-acre farm, HFF relies on approximately 110 local farmers to cultivate 620 additional acres, along with an additional 77 employees at its processing plant—not an insignificant contribution in the largely rural and Indigenous region. “HPP is a big step for developing countries like Guatemala,” he adds.

The benefits do come with a high price point: The smallest models start at almost $800,000, while the largest run more than $3 million, with additional layout in construction, infrastructure and technician training. TexBel’s facility—a private venture backed by the Moringa Fundwhich promotes sustainable agroforestry in the southern hemisphere—also took more than a year to complete.

For Hawaii, HPP is an investment in its agricultural future. Last fall, the state legislature appropriated funds to develop a facility on the central island of Oʻahu—a vital step, proponents say, to bolstering local food production and self-sufficiency, and especially apt for a remote archipelago that imports 85 percent of its consumption .

The technology brings a whole new scale of processing capacity to the state, says Denise Yamaguchi, executive director of the nonprofit Hawaii Agricultural Foundation. She sees it spurring high-volume pipelines for everything from smoothies and nut milks to poi and poke all sourced from a wide range of fresh ingredients. “It’s really going to expand the demand for locally grown products,” she adds, “and help diversify ag.”

The ability to go big is “a game changer” for Hawaii enterprises, says Ethan West, founder of Piko Provisions and an ardent supporter of the initiative. His company’s distinctly local line of baby food is made from sustainably grown island crops such as pineapple, taro, breadfruit and Okinawan sweet potato. Thermally pasteurized in small batches, “it’s [currently] a very manual process,” he says, which makes for “a premium-price product.”

The scalability of HPP, West says, “will bring the price of Hawaii-grown, Hawaii-made foods down to within striking distance of a mainland comp.” And that, he adds, has direct implications on local farming: Expanded demand for quality ingredients “allows us to scale sustainability and pay farmers what they need to take care of the earth.”

“If you focus only on [crop] production, you don’t have the margins to invest in water infrastructure, marketing, job training and all the things which make producing food efficient,” he says. “Tools like HPP will help our farmers and value-added producers…create better margins, push more exports and bring in out-of-state dollars.

“We need to make our food systems more resilient,” adds Dela Cruz. “HPP is a major opportunity to do just that.”